Bioheat Plus® Fuel With Every Heating Oil Delivery 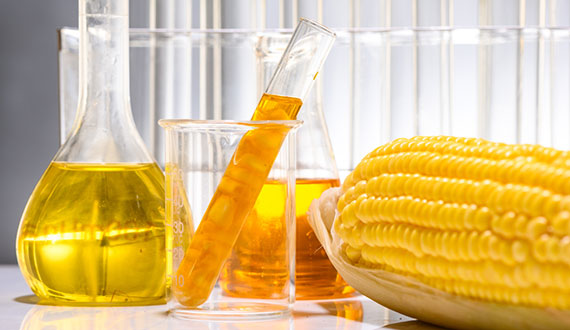 We deliver Bioheat Plus® fuel, which offers many advantages over traditional heating oil. Using Bioheat Plus fuel to warm your home will save you money, because it burns more cleanly than regular heating oil, which means that your heating system will not only burn fuel more efficiently but will last longer and require fewer repairs.

Bioheat Plus fuel is the industry’s official registered name for the fuel that consists of a blend of ultra-low-sulfur heating oil and renewable biodiesel that’s made from organic and recycled products. These products include soybean oil, used cooking oils, inedible corn oil, canola, tallow, fats and algae. Produced in the United States. Bioheat Plus fuel is the name used for blends that range from 6% to 20% biodiesel. (B6-B20).

Most major heating system manufacturers accept Bioheat Plus fuel as covered under their warranties for use, and you won’t need to make any changes to your furnace, boiler or storage tank to use it. Performance standards for Bioheat Plus fuel have been approved by ASTM International, an organization that sets industry standards for fuels and lubricants.

Bioheat Plus® fuel creates a cleaner-burning oil with fewer emissions.

Here are a few helpful facts about Bioheat Plus fuel:

Companies across the country are transitioning to higher levels of Bioheat Plus fuel. As this trend continues, heating oil will move closer to being carbon neutral, and as a result, we’ll see a reduction in its carbon footprint.