Home » Blog » Why Is Propane Considered a “Green” Fuel?

Why Is Propane Considered a “Green” Fuel? 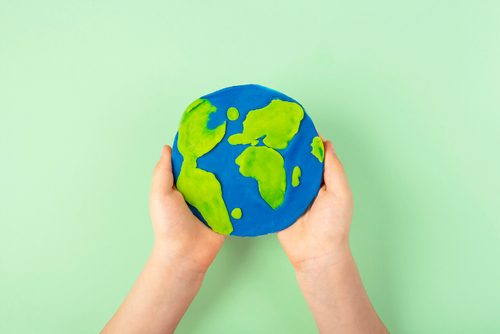 If you use propane in your New England home, you probably already know how powerful, safe, and versatile it can be, but did you also know that propane is also considered “green”? Here are seven facts you probably didn’t know about propane and its benefits for the environment.

Now that you know the environmental benefits of propane, let the experts at W.H. Riley & Son help you get the most out of propane in your home. We provide service you can count on.

To learn more about propane delivery or service from W.H. Riley & Son in southeastern Massachusetts, give us a call at (774) 643-0326 or visit our website.