Home » Blog » On The Fast Track To Electrification? Not So Fast…

On The Fast Track To Electrification? Not So Fast… 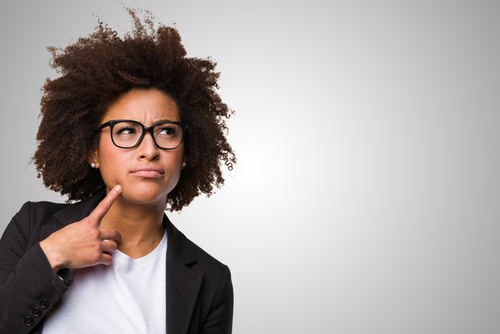 A recent bill approved by the Massachusetts Legislature would drastically change the way families across the Bay State heat their homes, with the goal of eliminating fossil fuels to attain net-zero carbon emissions by 2050.

While we here at W.H. Riley & Son recognize the need to combat climate change, the bill – first rejected by but now once again awaiting Gov. Baker’s signature – would force drastic, costly changes on Massachusetts families with little chance of achieving the lawmakers’ emissions-savings goal.

There are four problems with the legislation:

As you can see, the logic of the bill is deeply flawed. The bottom line is that the technology does not yet exist to replace fossil fuels in a practical way to heat homes during a New England winter.

However, there is one way to shrink our collective carbon footprint without having to resort to such drastic and costly measures: use more Bioheat® Fuel.

By mixing a blend of ultra-low sulfur heating oil with renewable biodiesel made from organic and recycled products, Bioheat can heat homes with greater efficiency and far less emissions. Under a program launched by the industry in cooperation with the state government, heating oil use in Massachusetts has been cut by 35 million gallons since January 2018.

To demonstrate its willingness to address climate change, the heating oil industry has committed to reduce its greenhouse gas emissions, based on 1990 levels, by 15 percent by 2023, 40 percent by 2030, and net-zero by 2050. These goals can be met by using higher blends of Bioheat in heating oil.